Get fresh music recommendations delivered to your inbox every Friday.

by DOWN FACED DUCKS 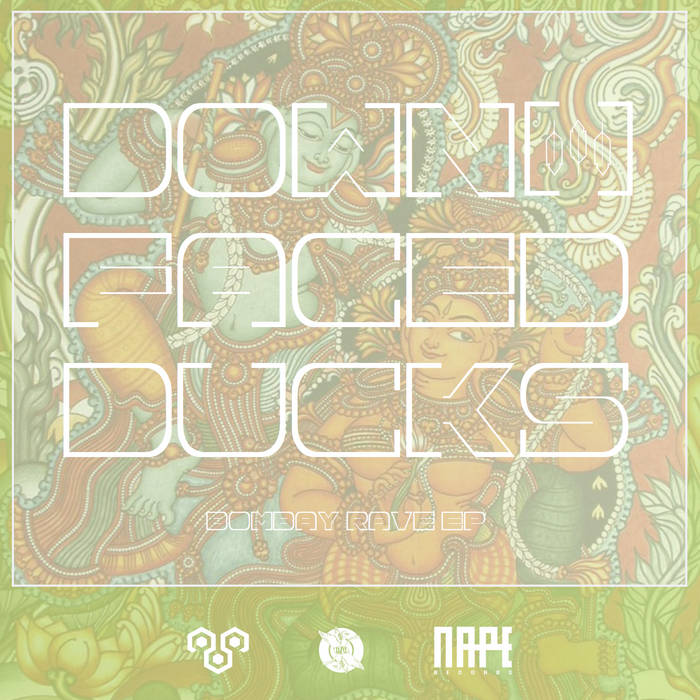 From the vaults of the SONICS Studios comes this selection of buried nuggets - dug up & approved by NAPE Records.
Down Faced Ducks was a collab between BOAT A-WAX & Dimitri T. Turcott (musician and cutler extraordinaire at studioblade.be) - chopped & looped guitar licks infused with inner- and outerworldly heavy percussive breaks.
Current status: dormant

NAPE Records was founded & fueled by music production duo McENROES and aims to release homebrew stuff, as well as anything they like from anyone they like.

For now NAPE Records focusses on digital releases, but expect physical releases in the very near future. ... more

Bandcamp Daily  your guide to the world of Bandcamp

Stanley Ipkuss joins the show to discuss his latest release "Among Other Things."